The members of ISTO's Board of Directors met virtually on 29 March. On this occasion, the Board members were first of all able to note the progress made in the implementation of the 2021-2022 Action Plan adopted last December.

The numerous actions carried out at the international level of ISTO concern both the working groups such as that on accessible tourism, as well as the implementation of CafecISTOs, and communications with the launch of interviews of ISTO members under the title "In the Spotlight", as well as the participation of ISTO in calls for proposals for project implementation.

At the level of the regional sections, the representatives were also able to present the highlights of their activities, be it the collaboration developed by ISTO Americas with the Secretariat for Central American Tourism Integration (SITCA), the setting up of three working groups - promotion, youth tourism, domestic tourism - within ISTO Europe or the creation of a new coordination for ISTO Africa.

The Board of Directors also validated the proposal to create the "Conseil des Sages", which will be a consultative body of the ISTO Executive Committee with the mandate to advise on all types of issues (future positioning of the organisation, ethical or social issues, etc.) that may arise and to give its opinion on applications for recognitions created by ISTO.

This first Board meeting of the year was also the occasion for ISTO President, Isabel Novoa, to appeal to the directors to increase their involvement in the organisation, whether it be in the search for new resources, the reinforcement of expertise, the recruitment of new members or the organisation of future events. 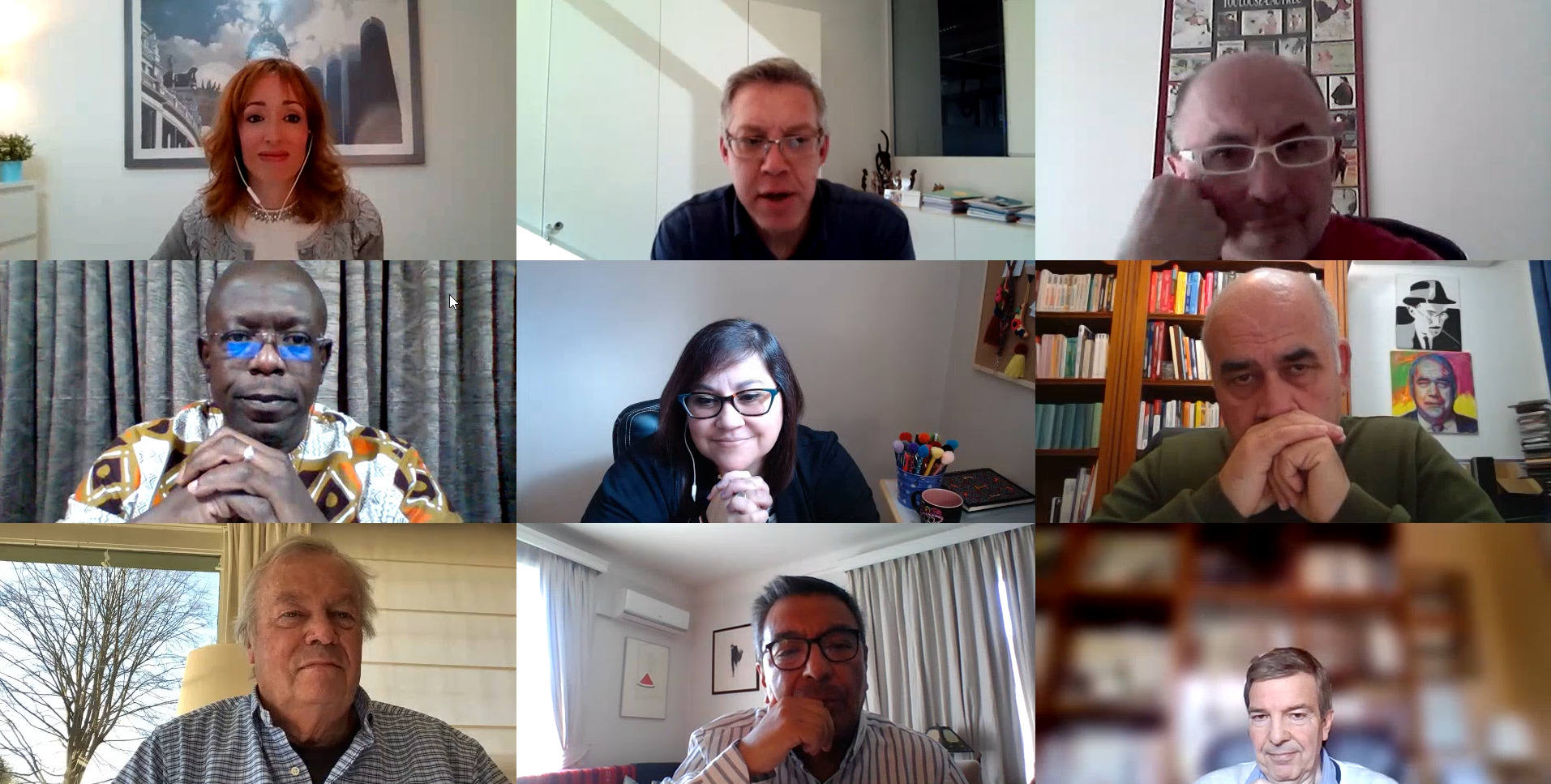 ISTO signs an agreement with the ANCV (France)!

ISTO signs an agreement with the ANCV (France)!

Solidarity message to ISTO members and partners in Germany and Belgium