On Wednesday April 21st, ISTO members met for a new edition of CafecISTO International. Focusing on the evolution of community-based tourism in Bolivia, it was an opportunity to present the INCAmino project.

Several ISTO members attended the online event, there were representatives of different organisations, mainly from Italy but also from Bolivia, Brazil, Chile, Colombia, Mexico and Peru, among others.

The webinar was moderated by Alfredo Somoza, President of the Instituto Cooperazione Economica Internazionale (ICEI), who gave the floor to Sandro Saravia, Coordinator of the Red Boliviana de Turismo Solidario Comunitario (TUSOCO) in Bolivia, then to Luciano Lucchesi, Coordinator of the INCAmino project, and finally to Paola Autore and Gonzalo Zolle Betagón of Coopculture.

The discussion centred on the issue of the recovery of tourism activity in Bolivia, and more specifically on the evolution of community tourism, following the effects of the COVID-19 pandemic.

As explained by Sandro Saravia and Luciano Lucchesi, the tourism sector worldwide has suffered from the effects of the pandemic. However, Bolivia was able to quickly find an alternative, by shifting its offer towards proximity tourism, which involves the local communities. This initiative would have a double objective, not only to restart the sector, but also to protect the local cultural heritage that these communities represent.

Paola Autore then focused on the methodology used to create this project for the economic and tourism development of the communities. She stressed that it is important to identify all the communities present in the territory, and then to recognise their cultural and natural heritage. Only then is a dynamic and participatory process established, inviting the collaboration between the tourism organisations and the local population. A collaboration that should be an example to follow in the future in order to improve the communication of tourist information and the economic development of the area.

Finally, Alfredo Somoza gave the floor to Gonzalo Zolle Betagón, who presented the Boliviandando platform which, with the help of the TUSOCO network, collaborates in the identification of tourism activities and Bolivian heritage and allows the sustainable promotion of the natural and cultural heritage of local communities through new technologies. This platform is part of the INCAmino project, which focuses on the economic development of rural communities in the Inca Trail.

Please visit the website for more information by clicking here (in Spanish). The website will soon be available in English as well. 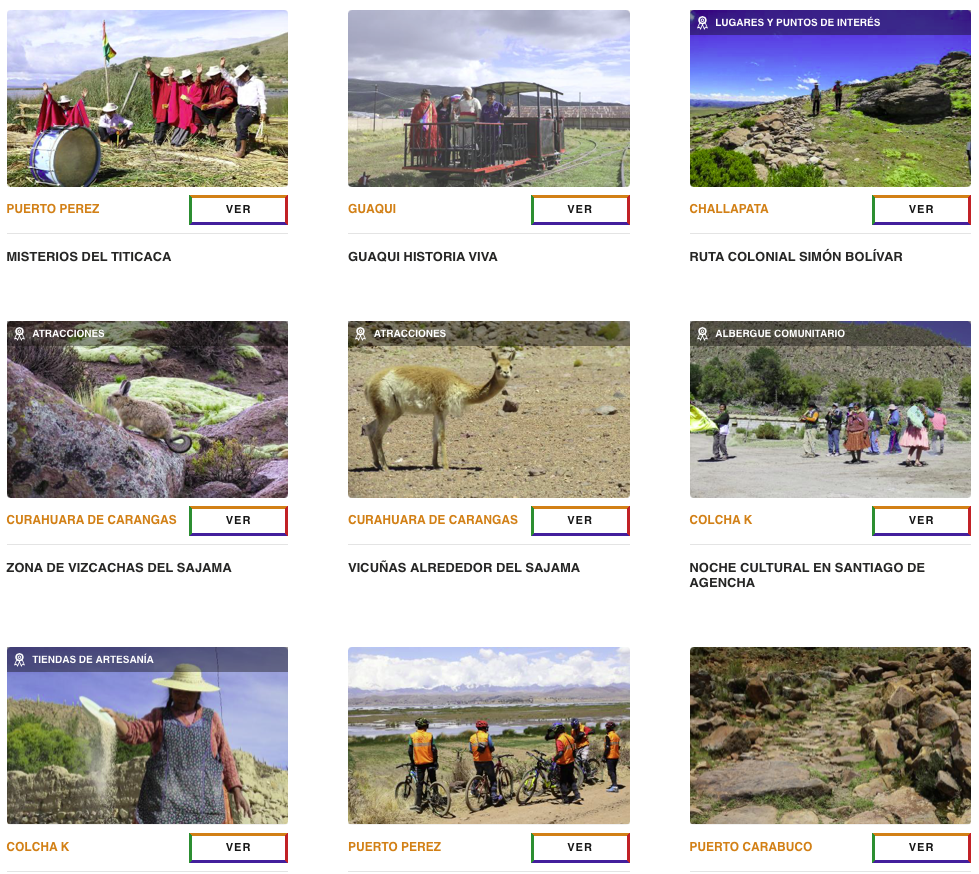 ISTO would like to thank the Associazione Italiana Turismo Responsabile AITR and in particular its representative Mr. Maurizio Davolio for his support in the realisation of this CafecISTO International.