The 8th edition of the International Forum of Solidarity Tourism (FITS) was held in Ouarzazate, Morocco, from 25 to 30 January on the theme of climate resilience, sustainable development and solidarity tourism in the world. Organized by the International Committee of the FITS including ISTO, ATES and AITR in partnership with the Ministry of Tourism, Handicrafts, Air Transport and Social Economy of Morocco, this event brought together about a hundred foreign delegates and more than 400 Moroccan participants.

A first part of the FITS was devoted to field visits (solidarity caravans) whose objective was to allow participants to get to know the region and the oasis problems as well as to formulate proposals and recommendations against the backdrop of a single question: how to contribute to the safeguarding of oases, their ecosystems and their populations, through a sober, sustainable, responsible and solidarity-based tourism?

Everywhere in the world, from Chile to China, from Mexico to Niger, from Egypt to Iran, in the 25 oasis countries of the planet, to varying degrees, the millennial model of oasis resilience, which should be used as a model for dealing with the upheavals brought about by climate change, is in danger: drastic decrease in water resources, increasing salinization of soils, land abandonment, anarchic urbanization, exodus of young people, erosion of biodiversity... In this context, tourism can be destructive or a vector of sustainable local development if it is controlled by local populations and for their benefit.

The second part of the FITS was devoted to conferences and workshops dealing with various issues related to climate change and tourism development such as the complementarity between agricultural activities and tourism, the enhancement of territories by labels, the importance of networking actors in the enhancement of the tourism offer, the marketing of solidarity tourism products or public policies in favour of the preservation of oases and the implementation of responsible tourism.

It is within this framework that ISTO and some of its members (Foundation INATEL, SERNATUR) led a workshop on the theme "Domestic tourism, a response to the climate challenge? "which brought together the members and partners of the ISTO Africa section and officially launched the publication "Tourism as a development tool, 20 examples of responsible and fair tourism around the world".
The recommendations resulting from this forum should contribute to the implementation of concrete actions in the Ouarzazate region, in addition to promoting advocacy for oases and strengthening networks of responsible and solidarity tourism. 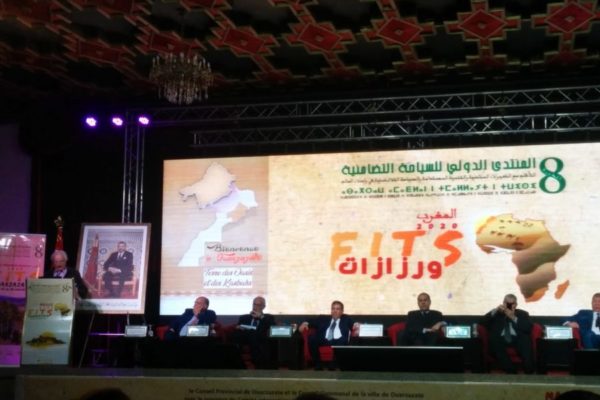 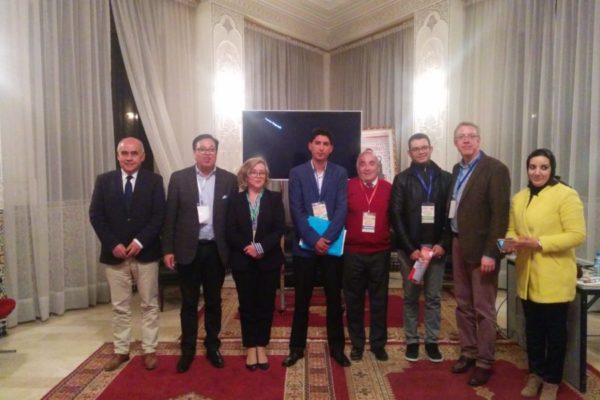 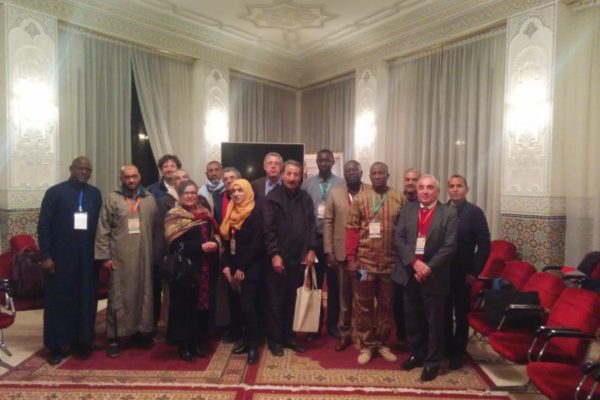 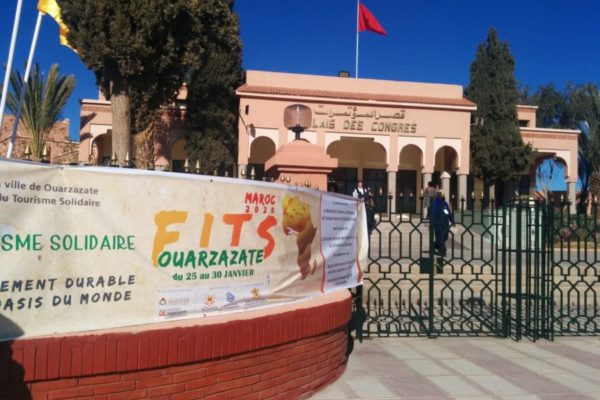 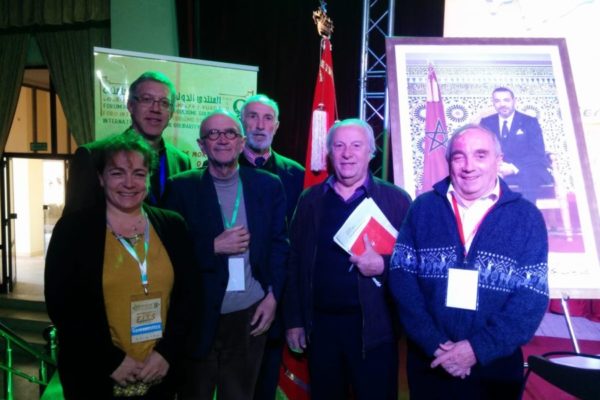 Tunisia – A six-step itinerary to raise awareness of environmental conservation