From 6 to 9 September, the 5th edition of the Sustainable & Social Tourism Summit was held in Cancun, Mexico, the event on sustainable and social tourism brought together, in a hybrid way, the public and private actors of tourism in Ibero-America.

The opening ceremony was attended by Miguel Torruco Marqués, Secretary of Tourism of Mexico and Carlos Joaquín González, Governor of the State of Quintana Roo, as well as other leading figures and virtual messages from Isabel Novoa, President of the International Social Tourism Organisation and Juan Carlos Rivera Castellanos, President of the Association of Secretaries of Tourism of Mexico (ASETUR), under strict sanitary control and with more than 500 people attending in person and online.

During this event, major progress has been made regarding collaboration to promote actions in favour of sustainable tourism and agreements were signed between the public and private sectors to promote responsible tourism. Thus, the Secretariat of Tourism of Guanajuato and the Sustainable & Social Tourism Summit received from the Americas Secretary their membership certificate to ISTO.

The Sustainable & Social Tourism Summit was also the occasion for ISTO Americas to officially close the Diploma in Sustainable and Social Tourism in person. For six months, under the leadership of the ISTO Americas section and SUSTENTUR, nearly 50 participants attended from the SICA region, with a focus on the countries of the Mesoamerican Reef Ecoregion (Guatemala, Belize, Honduras and Mexico), during which they received specialised training and shared knowledge and experiences regarding various topics in their countries, based on the Regional Vision for Sustainable and Social Tourism and the Regional Blue Economy Protocol with a Basin to Reef approach, promoted by CCAD/MAR2R, as well as holding two forums related to the blue economy and gender equity.

During the closing ceremony of the Summit, the awarding of diplomas was attended by most of the students of the Diploma. In the award ceremony participated the Vice Minister of Natural Resources and Climate Change of Guatemala, Fredy Chiroy, as Pro Tempore President of the CCAD, together with the Executive Secretary, Jair Urriola Quiroz; the Coordinator of the project From the Basin to the Reef MAR2R, Mario Escobedo; the Secretariat of Central American Tourism Integration, Ilka Aguilar; Vicente Ferreyra from SUSTENTUR, and Verónica Gómez from ISTO Americas. The participants ended the course with an on-site tour to learn about community-based tourism experiences in the Sian Ka'an Biosphere Reserve in Quintana Roo. 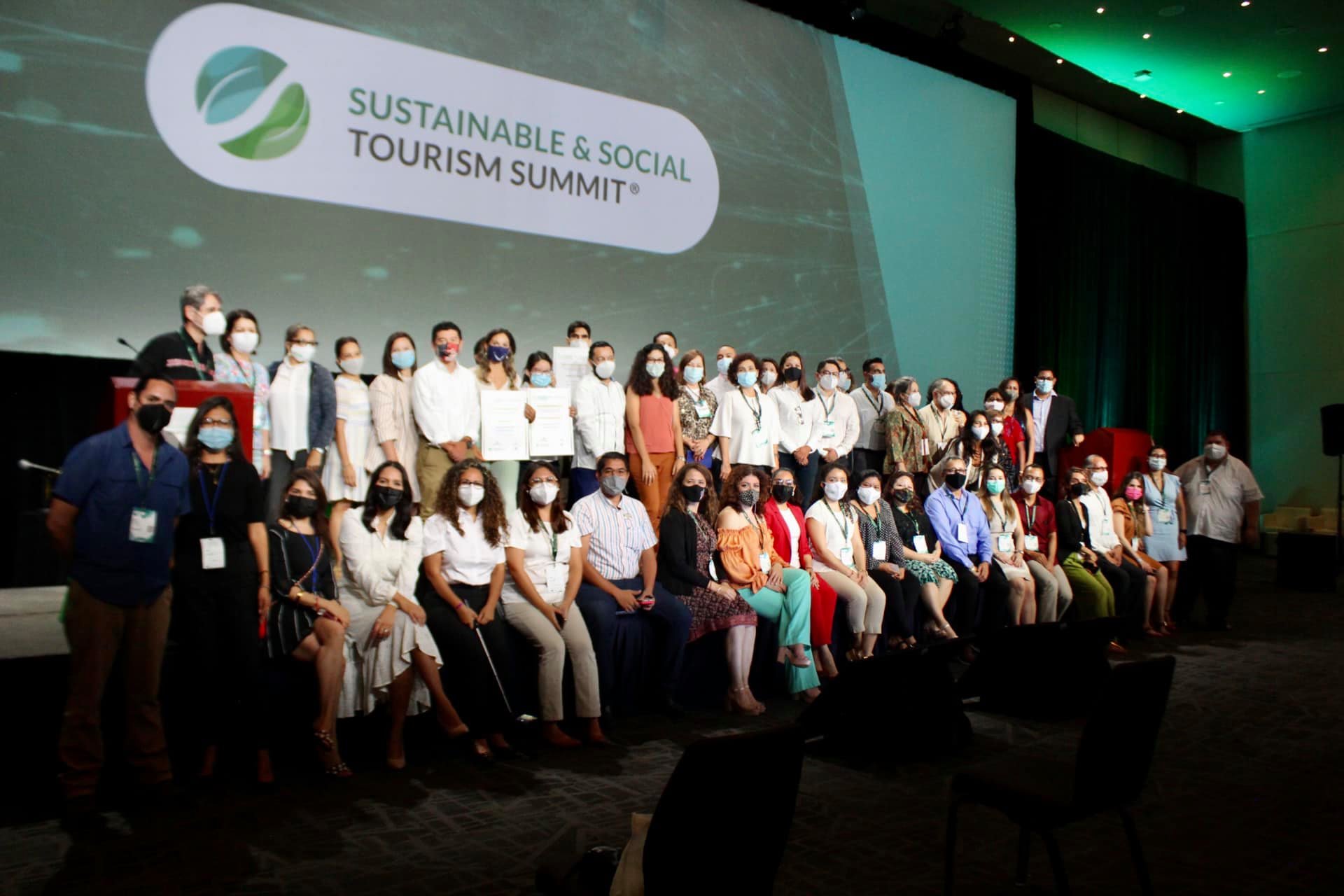 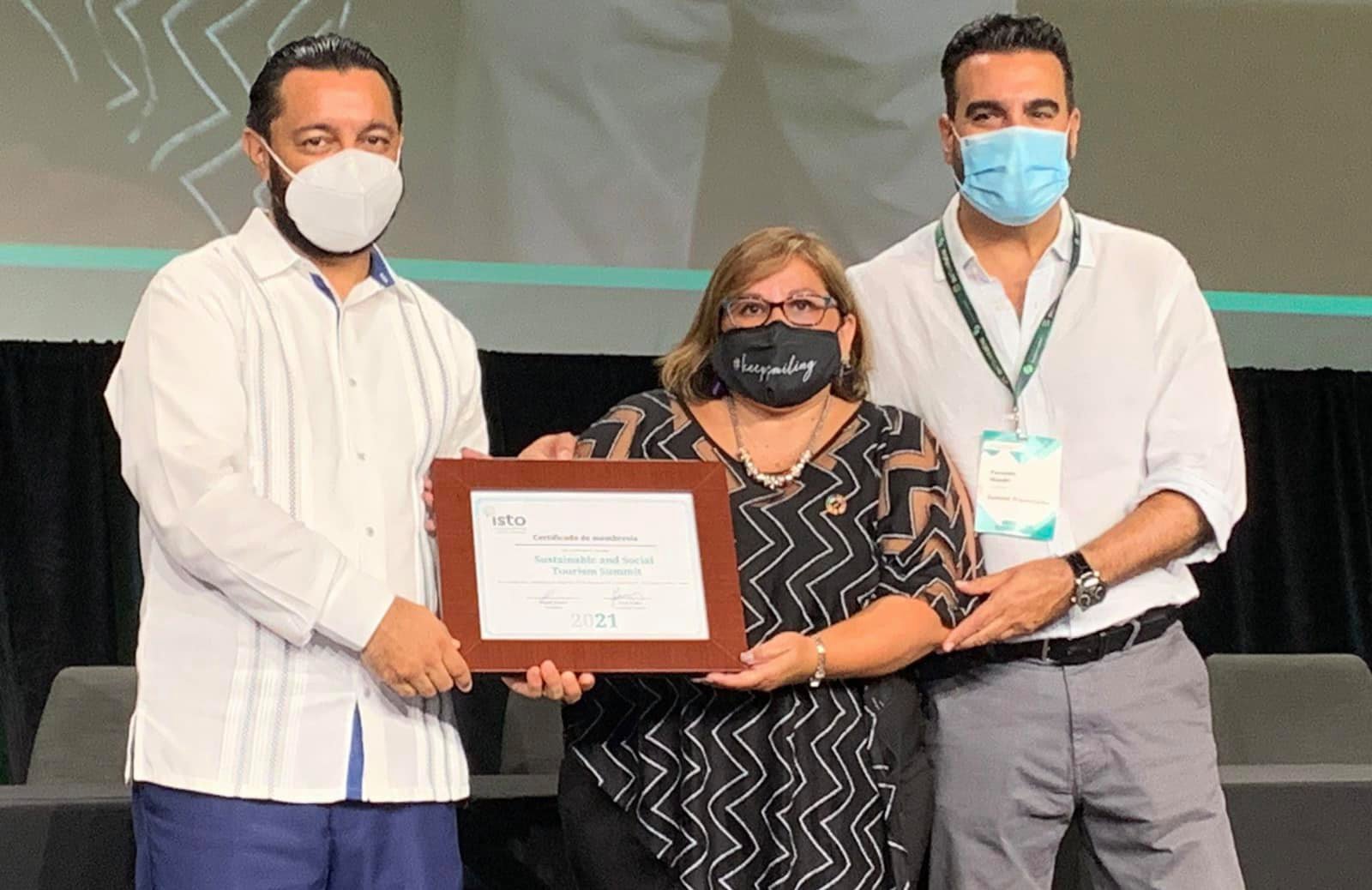